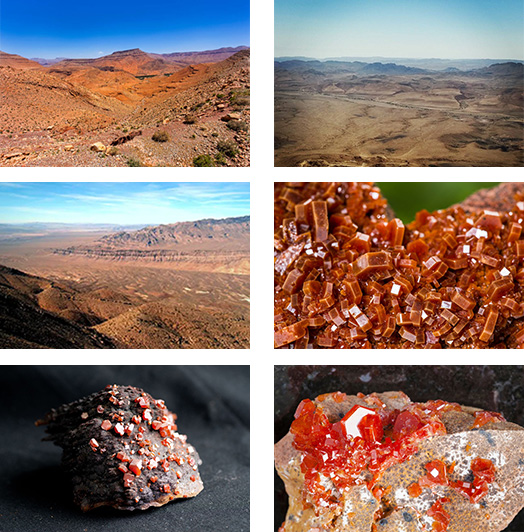 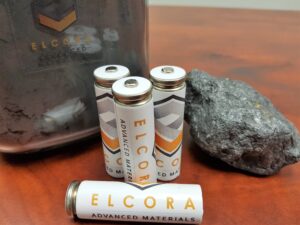 HALIFAX, NOVA SCOTIA — (Newsfile – October 10, 2018) ELCORA ADVANCED MATERIALS CORP. (TSX.V:ERA | Frankfurt:ELM | OTCQB – ECORF), (the “Company” or “Elcora”), is pleased to announce that it has completed a project with a commercial manufacturer of Li-ion batteries.  Results from the project show that Elcora’s graphite is high-quality and suitable for use in commercial-grade Lithium-ion batteries.

According to Troy Grant, Chief Executive Officer, “The results from this project are a great success for Elcora.  The independently verified data proves that Elcora’s graphite is high-quality and suitable for large-scale Li-ion battery manufacturing.  This is a critical component when dealing with large scale battery manufacturers.”

Over 200 cycles have completed as of the writing of this announcement.  To date, cells have retained >95% of their initial capacity, as desired.

Elcora was founded in 2011 and has been structured to become a vertically integrated graphite & graphene company.  As part of the vertical integration strategy Elcora is securing high-grade graphite and graphene precursor graphite from operations in Sri Lanka and other countries which are already in production. Elcora has developed a cost-effective process to make high-quality graphite, graphite products and graphene that are commercially scalable. This combination means that Elcora has the tools and resources for graphite and graphene vertical integration.

For further information please visit the company’s website at http://www.elcoracorp.com

The TSX Venture Exchange does not accept responsibility for the adequacy or accuracy of this release.  No stock Exchange, securities commission or other regulatory authority has approved or disapproved the information contained herein.  This News Release includes certain “forward-looking statements”. All statements other than statements of historical fact, included in this release, including, without limitation, statements regarding potential mineralization and reserves, exploration results, and future plans and objectives of Elcora, are forward-looking statements that involve various risks and uncertainties.  There can be no assurance that such statements will prove to be accurate and actual results and future events could differ materially from those anticipated in such statements.  Important factors that could cause actual results to differ materially from Elcora’s expectations are exploration risks detailed herein and from time to time in the filings made by Elcora with securities regulators.