The results of the independent testing, including the particles size distribution of the graphite (Figure 1), the calender density and tap density.

The grade of the Elcora purified graphite was determined using PIXE, or proton induced x-ray emission tests, in order to confirm the grade values at the parts per million (ppm) level of accuracy. These results indicate that only chlorine was present at detectable levels. The results are presented below.

The very high purity of the graphite places the graphite as chemical grade. This material is suitable for not just lithium ion batteries but also for other niche industries. PIXE analysis can detect element with atomic weight greater or equal to sodium and up to uranium. Analysis was done by an outside 3rd party testing services company with access to a proton source.

The Elcora spheronized graphite was fabricated into standard 18650 cells. Figure 2 shows the process of making the anode for these batteries. 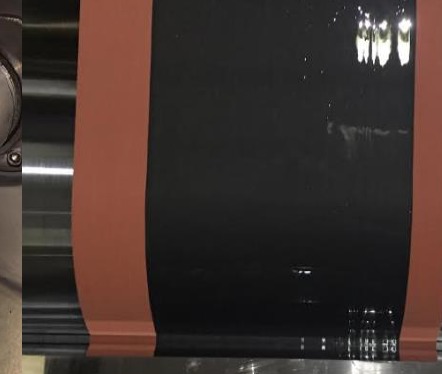 Figure 2: Lithium ion battery anode being made from Elcora graphite

The batteries were cycled; charged and discharged, while tracking their performance. An example of these results is shown in Figure 3. 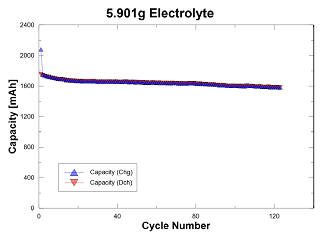 Figure 3: Example of cycle tests results using Elcora anodes in 18650 cells.
As a result of these positive results these batteries are now being tested by two battery companies.

“The positive results and the progression of the development to tests performed by potential clients represents a significant progression of Elcora’s vertical integration strategy,” said Troy Grant, Elcora’s President and CEO. “The site selection and preparation work for the anode facility as also a step towards production, revenue and cash flow.”

Ian Flint, Ph.D., P.Eng., is the Qualified Person as defined under NI 43-101 who has reviewed and is responsible for the technical information presented in this news release

For further information please visit the company’s website at https://www.elcoracorp.com.

The TSX Venture Exchange does not accept responsibility for the adequacy or accuracy of this release. No stock Exchange, securities commission or other regulatory authority has approved or disapproved the information contained herein. This News Release includes certain “forward-looking statements”. All statements other than statements of historical fact, included in this release, including, without limitation, statements regarding potential mineralization and reserves, exploration results, and future plans and objectives of Elcora, are forward-looking statements that involve various risks and uncertainties. There can be no assurance that such statements will prove to be accurate and actual results and future events could differ materially from those anticipated in such statements. Important factors that could cause actual results to differ materially from Elcora’s expectations are exploration risks detailed herein and from time to time in the filings made by Elcora with securities regulators.

This message is only visible to admins.

Error: An access token is required to request this resource.
Type: OAuthException
Solution: See here for how to solve this error
Subscribe!
Copyright All Rights Reserved © 2018
Contact Us

We're not around right now. But you can send us an email and we'll get back to you, asap.